The Mom’s first baby, a daughter, was born with a weight of 8 pounds 4 ounces with vacuum assistance and forceps. For that delivery, Mom was induced at 41+ weeks for recorded fetal macrosomia. The first delivery was performed with low forceps and a 4 th degree episiotomy.

At 19:22 vaginal bleeding was noted when pushing was recorded. It is important to note that a nurse reported this information on a separate sheet labeled “late entry note”. At 19:25 the fetal heart rate fell to the 90’s. At 20:15 the fetal heart rate dropped to the 70’s. At 21:00 the notes record a +2 station and a vacuum set up ordered. At 21:07 the vacuum was pl aced with no report of the station. At 21:19 forceps were applied without success. At 21:25 forceps were applied again. At 21:30, with the report of fundal pressure, the baby was delivered. The baby’s Apgar scores at birth were 1 – 5 – 5.

The discharge summary for the baby reports a term male infant with neonatal depression and metabolic acidosis. Also, the summary states “failed vacuum times 2, failed forceps”. At delivery there was intubation as a result of no respiratory effort and a failure to respond to bag and mask ventilation. There was also note of a subgaleal hemorrhage during the early hours of life with seizure activity requiring Phenobarbital. The cord gas was 7.02/20/29/ – 14.5 and his initial newborn intensive care unit ABG was 6.91/19/150/ – 28. There was also erbs palsy noted. Blood cultures were drawn and were negative.

At, and following birth, the baby met all of the criteria for fetal and neonatal neurologic brain injury pursuant to ACOG Technical Bulletin 163, which include profound umbilical metabolic academia, Apgars of 0 – 3 for longer than 5 minutes, seizure activity and multi system organ dysfunction. The child was also reported to have a brachial plexus injury.

The child has been diagnosed with cerebral palsy related to oxygenation issues at birth. He is unable to walk short distances with the aid of braces on both legs. For anything longer than a few feet he requires a wheel chair. He has fair use of his left arm and hand, but his dominant arm and hand, the right, just hangs useless by his side. The child does attend school, but is very delayed.

The child cannot dress himself or perform the daily functions of caring for him. The speech difficulties and physical limitations are a source of great frustration for Rocky and he sometime s expresses his frustration through anger and sadness.

Had the obstetrician understood that the fetal heart monitor indicated fetal distress a caesarian section delivery would have been performed. This failure resulted in the child suffering a lack of oxygen and brain damage. At delivery the obstetrician also applied excessive traction upon the baby in the presence of shoulder dystocia, which caused a permanent brachial plexus injury.

Ken Levine is dedicated to finding the right solution for your case. 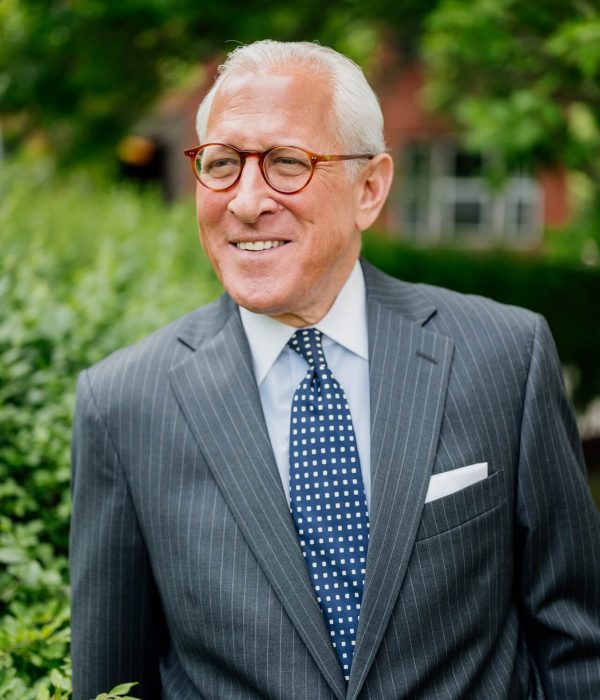