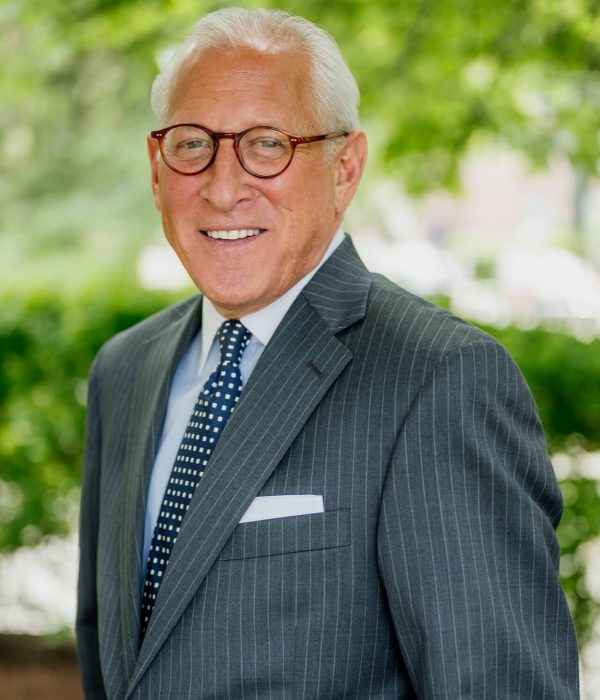 Kenneth M. Levine has authored several articles concerning medical malpractice and trial practice issues which have been published in both legal and medical journals. Ken has lectured in Florida, Illinois, Washington State, Washington, D.C., Pennsylvania Maryland, Massachusetts, New York and other states on legal and medical subjects and has lectured at the Massachusetts General Hospital Annual Symposium on Law Medicine and Ethics as well as the annual convention of the American College of Emergency Physicians. He was a longtime member of the Boston Inn of Court, the Association of Trial Lawyers of America and Birth Trauma Litigation Group, the Massachusetts Bar Association, the American College of Legal Medicine, the American Society of Law, Medicine and Ethics, and the Million Dollar Advocates Forum.

Many of his cases and verdicts have been featured in Boston Magazine, The Boston Globe, The Boston Herald, and other national newspapers, as well as on  20/20 and Dateline NBC.

Previously in his career, Ken defended medical malpractice cases for the Risk Management Foundation of the Harvard Medical Institutions and the Medical Malpractice JUA of Massachusetts, now known as Pro Mutual.

Consult with a Trusted and Proven Brachial Plexus Legal Advisor.

Learn More About My Services

“If you are an attorney preparing for a obstetrical brachial plexus trial, I encourage you to speak with me to see if I may be able to help achieve a successful result for the child and family you’re fighting for.”  – Ken Levine